Business Management, Mergers and Acquisitions
May 9, 2022

The Target Report: When Does Customer Concentration Become an Advantage? 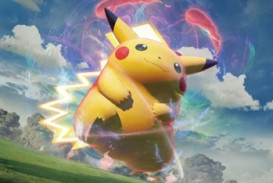 One of the more pernicious characteristics of many printing companies is the reliance on one or two customers that become the majority source of revenue. A loyal key customer can be the lifeline when a company is starting up. The key customer’s demands drive the company’s strategic direction, inform capital equipment investment decisions, enable the development of particular internal skill sets, and lead to product specialization. When it comes time to sell the company, customer concentration often results in a small universe of buyers restricted to those willing to take on the risk inherent in the situation. Buyers may seek discounts on enterprise value or at minimum require some form of risk mitigation in the structure of the purchase.

Occasionally the laser-like focus on serving a customer is not a risk for a buyer, but rather the very reason that the transaction makes sense. We are reminded of the long-term strategic decision made by TC Transcontinental in 2014 to transition out of the company’s traditional publishing and publication printing services and move aggressively into the flexible packaging segment. The company acquired by TC Transcontinental, Capri Packaging, had one customer, its owner Schreiber Foods, that provided 75% of revenue. To gain entry to the new market segment with one fell swoop, TC Transcontinental paid dearly at 1.85 times acquired revenues. Risk was mitigated with a ten-year commitment from Schreiber Foods, the seller and now the number one customer of the spun-off printing operation (see The Target Report – March 2014).

Within four years, TC Transcontinental had built on the acquired base and successfully transformed its business to be more than 50% packaging (see Getting Flexible in Your Middle Years - April 2018). 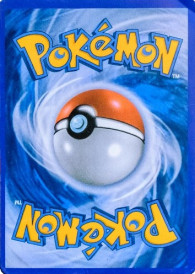 The Pokémon Company International, the US division of the parent Japan-based Pokémon company, acquired Millennium Print Group. Millennium has focused on the printing and finishing of trading and specialty cards. Based in Morrisville, North Carolina, the company has in excess of 830,000 square feet of production space, seven 40” Komori presses, with in-line coating and full UV curing systems. Critically, the company boasts multiple in-house slitting lines, round cornering, and overwrapping capabilities, all necessary for efficient card production.

The company was acquired by Park Communications in 2014 and has been printing Trading Card Game (“TCG”) cards for Pokémon since 2015. Both buyer and seller indicated that investments are forthcoming to serve not only the needs of Pokémon, but to continue to grow the printing operation to become the premier printer of trading cards in the world.

Created in Japan in 1996 by Satoshi Tajiri, the original Pocket Monsters was inspired by his love of collecting insects, or as he saw them, little monsters. He designed the original game as a simple contest in which cartoonish humans capture fanciful little creatures by throwing Poké Balls at them. Originally hosted on the monochrome Nintendo Game Boy system, the first images were low-res, pixelated, and black and white. From that humble beginning, the brand has transformed into a multi-media phenomenon estimated to be the highest-grossing media franchise of all time. The video game, in all its iterations, is the fourth best-selling video game with more than 380 million copies sold and one billion mobile downloads. The game inspired a television series, now the most successful TV adaptation of a video game with over 20 seasons and more than a thousand episodes shown in 183 countries. 23 animated films have been based on the characters. There are now over 900 fictional little pocket monsters and the game’s ninth and latest generation is scheduled for release this year.

Most important to Millennium and the world of print, the game was originally also launched as a collectible card game and continues to be very popular in the paper-based world. 86 sets have been published in English and almost as many in Japanese. Rare cards have sold for in excess of $350,000 and at least one unopened original box set sold for more than $1 million. No wonder that on its website Millennium promotes production site security as one of the company's differentiating factors. As of March 2021, over 34.1 billion cards have been sold worldwide.

Neither the buyer nor seller disclosed the percentage that the Pokémon TCG cards represent of Millennium’s revenue, so we cannot be sure how concentrated is the relationship. Nonetheless, the president of the Japan parent company stated that “Millennium Print Group has been an important partner to The Pokémon Company International for many years.” Clearly, Millennium’s focus on building expertise in printing quality trading cards and serving this significant, but critical, customer was instrumental in Pokémon’s decision to convert Millennium from independent vendor to captive supplier. 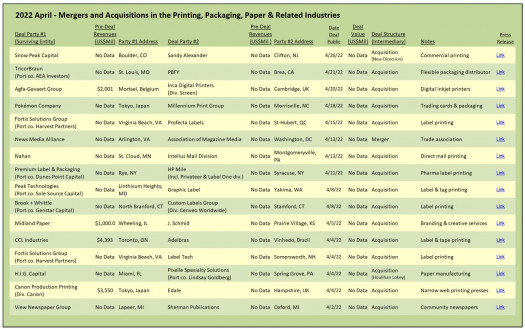