Canon's Toyotsugu Kuwamura to Retire After 38 Years with the Company

MELVILLE, N.Y. - June 6, 2018 - The following is a letter from Joe Adachi, Chairman and CEO of Canon U.S.A., Inc., announcing the retirement of Toyotsugu Kuwamura from Canon U.S.A., after nearly four decades with the company.

In appreciation of our partnership, I would first like to thank you for your continued support of Canon. 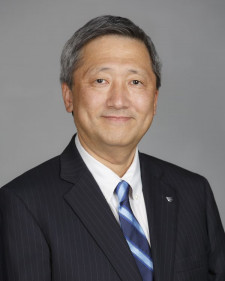 I would also like to inform you of an upcoming change to our organization. After more than 38 years with Canon, Toyotsugu Kuwamura, Executive Vice President and General Manager, Business Imaging Solutions Group (BISG), Canon U.S.A., will return to Japan in mid-July and retire from Canon Inc.

As you are aware, Mr. Kuwamura accomplished a great deal with BISG, simplifying the marketing structure for the first time in 20 years. He also improved communications by de-centralizing the dealer support system, so that through local connections we can provide faster decisions and better support to our dealers across the country. Additionally, he increased the value of the Canon brand with his “One Canon’’ approach. 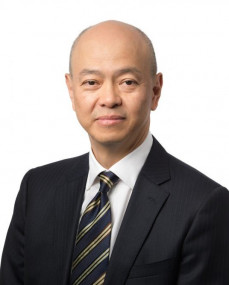 I am deeply appreciative to Mr. Kuwamura for his many years of outstanding service to Canon, and wish him all the best on his upcoming retirement.

Last but not least, I would like to ask you to extend your continued cooperation to Canon as well as to Mr. Yoshida in lending him support in his new role.