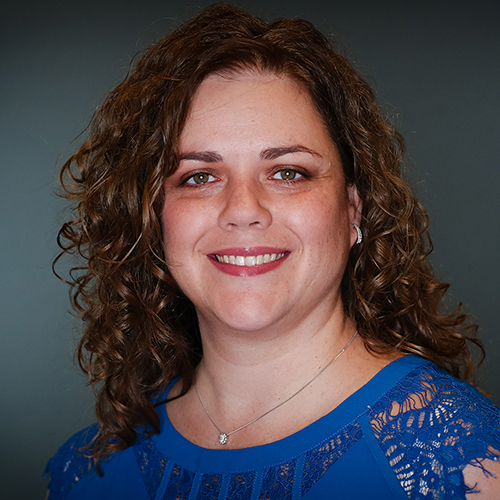 For this year’s MTV 2017 Woodies Awards, NYC-based Diadeis exercised its creative muscle and worked with Viacom International to provide many of the graphic assets for its March 16th party. "This was a large undertaking, requiring numerous different elements of production to ensure a safe, sound and impact filled design," says Ken Madsen, executive VP, global strategy, Diadeis.

WorkflowOne, a leading provider of business process outsourcing services for print and promotional marketing, today announced that Memorial Hermann, the largest integrated health system in Texas, has renewed its contract for print services through August, 2015.

May 1, 2009Pennsylvania Printers -- There's Plenty to Love in PA

WHAT IS there not to love about the state of Pennsylvania? “This is the land of Ben Franklin, and his most conspicuous craft is printing,” notes Eric Roberts, director of sales for Philadelphia-based Bartash Printing. Roberts echoes his fellow Philadelphia-area and eastern Pennsylvania printers when it comes to the chief advantage they enjoy as businesses: the ability to reach as far north as New England and as far south as the Carolinas.

Paris Business Products, a leading paper products converter and printer, celebrates its 45th anniversary on April 12, 2009. Established as a continuous forms producer with a single press in 1964, Paris has since become an industry leader in the paper and office products industry.

TPSi, a major digital document delivery company, announced today that it has opened a new facility in Albuquerque, NM, to serve the western region of the country. TPSi recently signed a contract with PNM Resources, an energy holding company headquartered in Albuquerque that markets power throughout the Southwest, Texas and the West, to produce and mail more than 650,000 monthly bills for its customers.