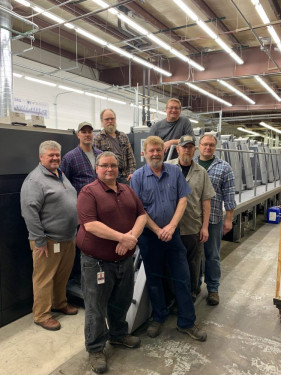 Worzalla, an employee-owned printing company specializing in high-quality custom products including popular children’s books and movie tie-in books, received 50 entries for its “Name that Press” Competition submitted from area classrooms and schools to name the new printing press at its facility in Stevens Point, Wis. Worzalla employees voted for their favorite submitted names and the three finalists are:

“We are absolutely thrilled with the number of creative nominations for our Name That Press Competition,” said Jim Fetherston, President and CEO at Worzalla. “It was extremely difficult to narrow the field down to three finalists, but with input from associates across the company, we are proud to present the finalists for the next round of public voting.” 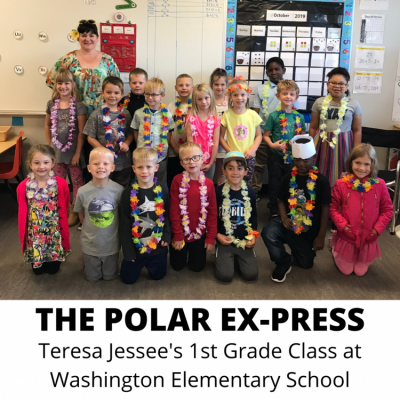 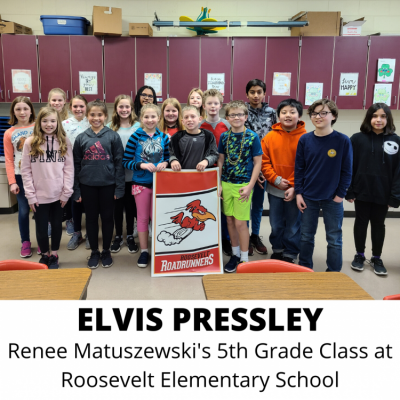 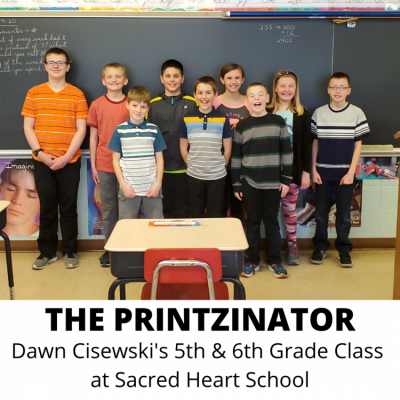 A public round of voting will determine the winner of the "Name That Press" competition. The public can vote on their favorite entry on Worzalla’s Facebook Page by “liking” the entry they wish to vote for. The entry with the most likes or votes at 11:59 p.m. Central Time on April 2, 2020, will be the winner. The winner will be announced on April 3, 2020 on Worzalla’s Facebook Page.

The classroom that submitted the winning entry will be awarded a pizza party and a $250 donation for supplies for their classroom. Worzalla will also design a plaque for the new press that will showcase the winning name.

“It made sense for us to involve the community in this historic milestone, as we add new equipment and update our manufacturing platform to prepare for the next 125 years of printing at Worzalla,” said Fetherston.

As announced last year, Worzalla is in the process of executing a modernization and expansion plan that will add 50,000 square feet to Worzalla’s manufacturing headquarters, upgrade equipment, and hire additional associates. One of the equipment upgrades was the addition of a new Heidelberg 106 press and is now fully operational.

Worzalla currently prints titles from some of the country’s largest book publishers, including Disney Books, Abrams, Simon and Schuster, Hachette, Penguin Random House, HarperCollins, and others. The full modernization plan is expected to be completed in the Spring of 2020.