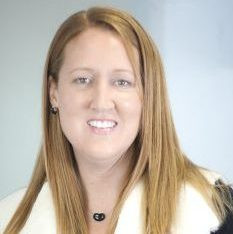 HARWOOD HEIGHTS, Ill. - December 14, 2017 - With the New Year quickly approaching and thoughts of resolutions, FCL Graphics took this time to reflect on all of the changes 2017 had in store: the company added staff to its leadership team, expanded its direct mail, finishing and binding capabilities, as well as capacity. FCL also has a newly designed website.

FCL Graphics' clients needed more, so it delivered. The company purchased an inkjet base and added an MCS Eagle Inkjet head to it for expanded capabilities with in-line addressing on its stitching equipment. The company also expanded its tabbing capabilities through the purchase of two new Kirk Rudy 535 Tabmasters. 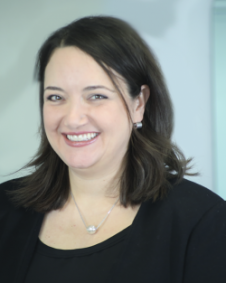 In addition, FCL increased capacity within its bindery area by leveling part of the floor that used to be a part of the docks. This allowed for the addition of three folders and a cutter. The company also expanded into a portion of its warehouse to add a third stitcher to its list of equipment.

After several months of hard work and dedication, FCL Graphics is delighted to officially announce the launch of its newly designed website.

The company's goal with this new website is to provide its visitors an easier way to learn about FCL's services and solutions, and to allow the browsing of information based on a customer's own choice. The new website provides better access to Why Choose Us, Capabilities, Sheetfed-Offset Printing, Web-Offset Printing, Digital Print, Customization, Direct Mail, Custom Catalog and Booklet Making, News, Careers and Contact Us Web pages.

Amongst the new features, the site contains integrated social media buttons for Facebook, LinkedIn and Twitter to foster improved communication with its clients.

Recap of the Second Day of CI Conference