One of the industry’s largest players, Quad/Graphics reported third quarter results that showed steady profits, however revenue declined by $50 million or 4.8% versus the same period in 2016. Keep in mind that a printer with $50 million in revenue is a top 100 printer in the U.S.

Quad didn’t announce where the decrease in revenue is coming from, but I’m betting magazine printing is a big part of the decline. Roughly 16% of Quad’s revenues are from magazine printing. They list Time Inc. as one of their big publishing customers and previous announcements have indicated Quad prints as much as 85% of Time magazine, plus many other titles.

Due to continued double digit reductions in circulation revenue and print advertising revenues, Time Inc. recently announced a massive $400 million cost cutting and transformation program that dramatically reduces their print circulations. Time magazine is reducing weekly circulation by one-third, to two million copies, dramatically reducing the amount of promotional copies given away. The company reportedly is also cutting the print issue frequency of Sports Illustrated, Entertainment Weekly, Fortune and four other titles. That’s a reduction of 1 million copies per week or about 100 million pages per week or 5 billion pages per year - just for Time magazine alone. Ouch!

The moves come amid slumping financial fortunes across the print media industry as readers increasingly turn to online sources for the same or similar information. Two studies bear this trend out as they place the amount of time spent reading at between 19 minutes and 30 minutes per day in the U.S. This includes time for reading magazines, newspapers, books, etc.  Whereas time spent on TV, online, video games, and social media comprise the lion’s share. Video is the medium of choice. 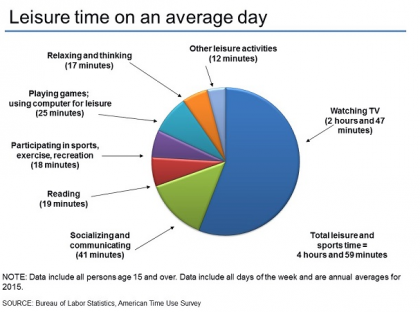 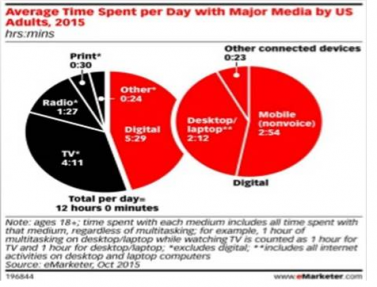 New Ways of Thinking Can Save Your Operation Money

Idealliance Recognizes Leadership Prior to Merger

END_OF_DOCUMENT_TOKEN_TO_BE_REPLACED
Subscribe
Upcoming Webinars
Inkjet: It is Here and Now