TC Transcontinental proudly introduced a panoramic insert, called Panoramax. The format is 63.5x2", which is then folded into four panels for final dimensions of 16x10.5"; it can be printed front and back in full color; plus, it fits into many types of advertising vehicles, such as Publisac and newspapers.

Symcor, one of North America’s leading document processing and transactional printing companies announced they have recently invested in a new continuous full colour printer in partnership with Océ, an international leader in digital document management and delivery.

June 1, 2009From Press to Bindery, a Unique Approach from IMC America

IMC America has built a reputation of supplying quality automation products for the pressroom over its twenty five year history. Recently, Ward Walsh, President, and Ric Mayle, Vice President Sales & Marketing, have expanded their line of equipment into the binding and finishing area.

Quebecor Inc. was unsuccessful in its recent bid with the Quebec Superior Court to stop its former printing subsidiary, Quebecor World, from purchasing a press to produce advertising inserts, according to Canadian Press (CP). A U.S. bankruptcy court also gave the green light for the purchase of two other presses, for a total investment of US$50 million. 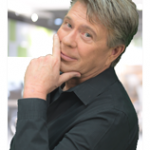 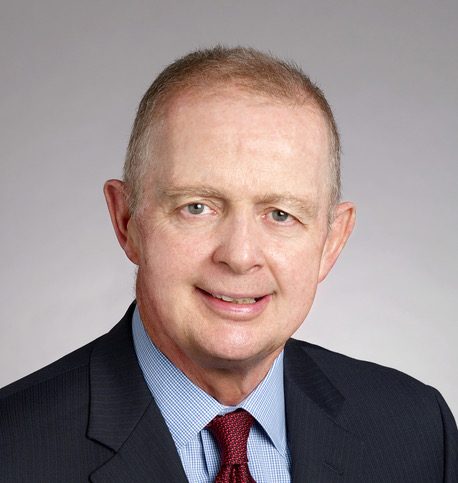 Sponsored Content Is Print Retargeting for You?
END_OF_DOCUMENT_TOKEN_TO_BE_REPLACED
The Printing Impressions 400