ReproMAX Announces Board of Directors 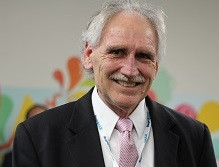 ST. LOUIS - January 11, 2018 - ReproMAX announces the appointment of two new members and new co-chairmen of its board of directors for 2018. Jeff Carl, president of The Wide Format Company was named to the board and Gene Klein, CEO of BarkerBlue, was named as an advisor to the board. Joe Williamson, principal of Franklin Imaging in Columbus, Ohio and Chuck Wingard, president of Treetowns Imaging & Color Graphics in Elmhurst, Ill., were named co-chairs of the ReproMAX Board of Directors for 2018.

Steven Strooh, VP of Beeline and Blue in Des Moines, Iowa, was named to another term on the board of directors. John Bingham, president of Dominion Blue of Vancouver, Canada and Dan Zimmerman, Partner of Dataflow in Binghamton, N.Y., will continue on the board. Wade Sparks, president and COO of Riley’s and Guy Timothy, president of SBR/Vision Graphics will remain as advisors. 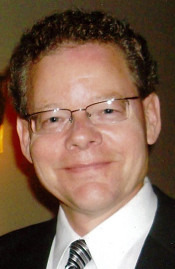 Each year, ReproMAX selects industry-leading Partner company professionals to 3-5 year terms, asking them to help guide the organization to reach new levels of excellence. This year, the board member terms of Bryan Thomas, president of Thomas Printworks and Paul Fridrich, CEO of Cyber Copy have expired.

According to Rick Bosworth, president of ReproMAX, “ReproMAX and subsequently its Partner companies benefit significantly from this great tradition of leadership. We can’t thank these individuals enough - both past and present - for their contributions, loyalty and dedication to the fulfillment of all ReproMAX objectives.”