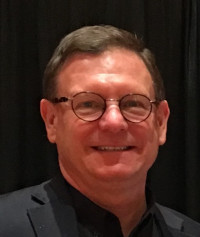 Following actions taken at its fall board meeting, the Print and Graphics Scholarship Foundation (PGSF) has added a new team member and assigned new duties to existing staff. Jeff White will become the director of development for the foundation. John Berthelsen, who has held that position for the past five years, will shift to director of operations. Bernie Eckert who has been administrator will now be managing director, focusing on relationships with schools, educators and scholarship recipients

Jeff recently retired from a 27-year career at EFI where he held positions as general manager, sales director, and managing director. He has been a member of the PGSF Board of Directors for some 15 years. Jeff will focus on increasing the visibility of the organization and expanding its donor base. Jeff related, “I’m looking forward to helping students in the graphic arts industry be able to afford their education and become members of this great industry that I’ve been a part of for so long.” 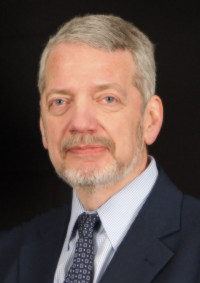 John will continue to build on the foundation’s efforts to implement digital technologies, cloud-based operations and independent administration. This year the PGSF released a totally new application process that is much simpler and more flexible than previously utilized. It is also continuing a path of total independence from, or reliance on, any single industry affiliated association. During his time as VP of development the endowed funds of the PGSF increased from $8 million to $10 million.

Bernie’s communications with educators, scholarship recipients and alumni will continue to be a vital part of the organization’s success. For students, she is the face of the group.

PGSF recently released new career materials that have been widely praised throughout the industry. Attracting youth, training new employees and replacing current workforce loses are major issues for companies of all sizes across the country. The PGSF is actively addressing these issues and providing tools for companies to enhance their own efforts in this area. 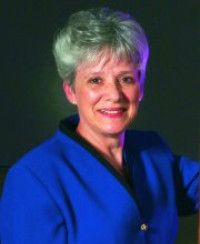