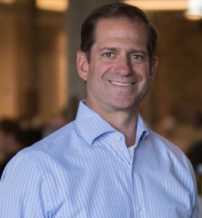 "The fourth quarter rounded out a solid year of growth for InnerWorkings in 2017," said CEO Eric Belcher. "With $130 million in client contracts signed last year, plus another $31 million signed in January with three global brands, we enter 2018 highly confident in our financial expectations for this year." 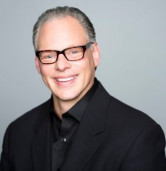 Rich Stoddart, incoming CEO, added, "With the strength of our current backlog and pipeline of opportunities for growth in the future, now is an exciting time to be joining InnerWorkings. We have a compelling value proposition for customers, and I'm looking forward to a successful 2018 and beyond."