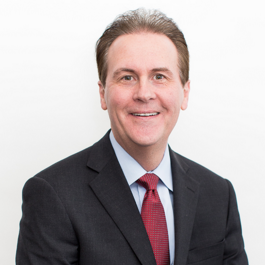 ST. PAUL, Minn. - May 21, 2018 - Deluxe Corporation announced that Lee Schram, CEO of the company, has established a personal stock trading plan, including a Rule 10b5-1 plan, as part of his personal financial planning strategy for asset diversification. The Company announced on April 26, 2018 that Mr. Schram will be retiring from his current role, but will continue to lead the company as CEO during the succession process to facilitate a smooth transition.

Mr. Schram’s diversification plans include the exercise of certain stock options this month and sale of stock acquired upon the exercise of the options and certain other shares held outright over a period of the next 6 months.

“In conjunction with the April 26, 2018 announcement of my planned retirement as CEO, and on the advice of my financial advisors for asset diversification purposes, I completed a net exercise of some aged stock option grants and sold the net shares. I also adopted a 10b5-1 plan to sell some additional shares. Following these transactions, I will maintain significant stock ownership at approximately 14 times my base salary, well in excess of my 5 times base salary ownership level requirement, which is driven by my continued belief in Deluxe, our strategy and business plans, and our succession plans,” said Mr. Schram.

The stock option exercise and sale transactions will be disclosed publicly through Form 4 filings as required by the SEC.