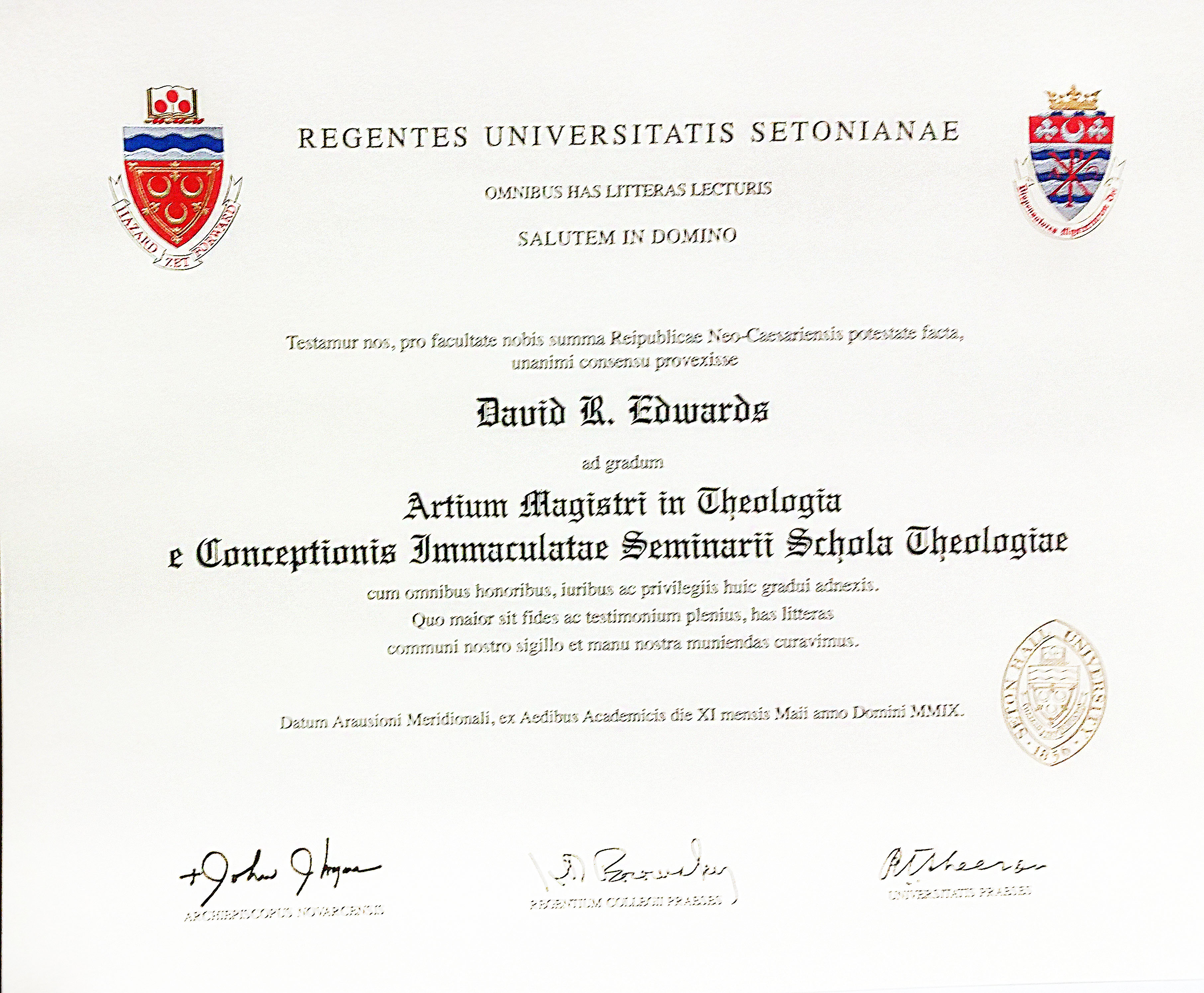 The winning piece was a diploma for Seton Hall University beautifully engraved with four press passes on over-sized Neenah 80# ivory paper and transcribed in Latin. “The diploma is not only a beautiful certificate recognizing academic achievement, and but also acts as a security document insomuch that it cannot be authentically reproduced or counterfeited. Obviously, this is a critical requirement in the scholastic and academic world,” said Haman.

Complete Graphics has been in business since 1918, and is currently owned by Taylor Corp. as part of Taylor’s fine print and engraving division. Other Taylor engraving companies to win awards that night include BurdgeCooper and The Ligature of Los Angeles and Berkeley, California.

IEGA is the engraving industry trade association consisting of the leading commercial engraving companies around the world. It holds an annual competition to honor the best pieces of craft work done the previous year, as voted by their peers.