By Erik Cagle Senior Editor High school guidance counselors are not the most enlightened folk. Nor, in general, do they typically put a lot of effort into their student academic assessment evaluations. People's Exhibit A: Michael Marcian, 54, president of Landover, MD-based Corporate Press, a highly successful and well-respected citizen of the commercial printing industry. But back in his school days, amazingly, Marcian was not ticketed for greatness. "I was one of the kids whose counselor told my mother, 'He should go to a vocational education program because we do not think he's college material.' Those kids sort of get pigeonholed as non-achievers," Marcian

Bruno, 94, Lithographic Pioneer CHICAGO—Mike Bruno, 94, whose research, knowledge and innovations proved to be a catalyst for the viability of lithographic printing, passed away in January. Mr. Bruno was involved with the Lithographic Technical Foundation (later the GATF) and joined International Paper in a senior capacity, where he edited the "Pocket Pal" printing educational resource. He also published a newsletter, "What New(s) in Graphic Communications," for 25 years. His autobiography, "Mike Bruno's History of Printing in the 20th Century," will be published in 2006. Quad Bolstering Hartford Plant HARTFORD, WI—Quad/Graphics is constructing a 161,416-square-foot addition to its plant here, a move that will provide 1.5 million

September 1, 1998DeWese--Hats Off to Receptionists At Printing Companies

Shut your eyes tight and imagine that you're in the grand ballroom at the Waldorf Astoria in New York. You and everyone in the audience are elegantly garbed in formal attire. You have come to attend the fifth annual Mañana Man's Receptionist Hall of Fame ceremony. Tonight, four new nominees will be inducted into this prestigious society of printing company employees. If you're a regular reader, you will remember that I created this recognition five years ago to honor the folks who greet your customers by phone and in person. They are the people who frequently create the first impressions that lead to new accounts. They 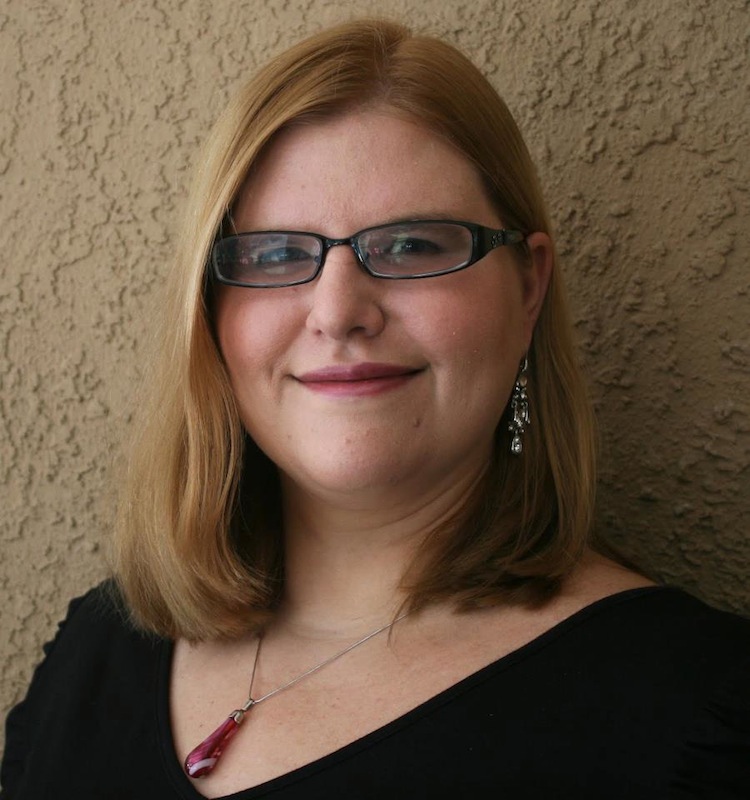 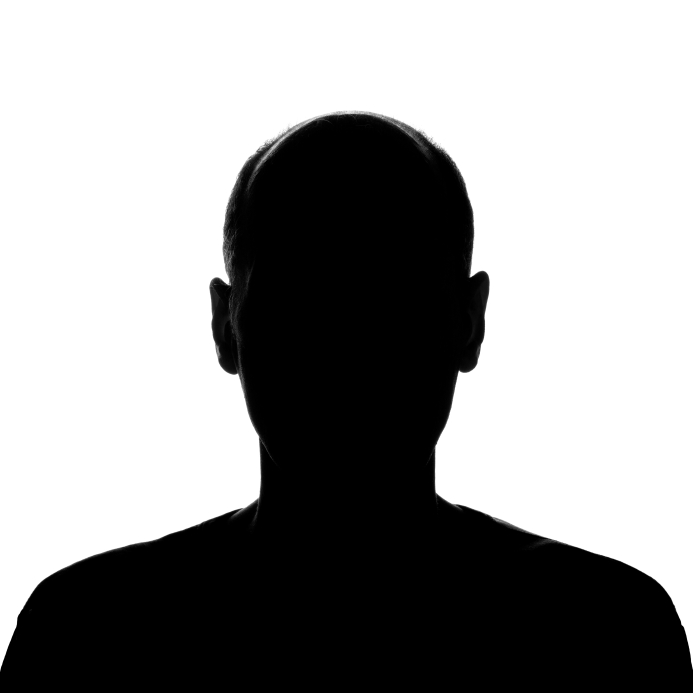 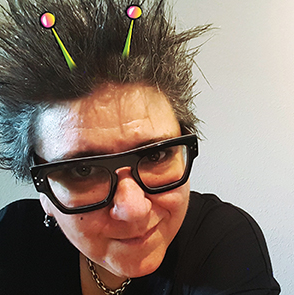