CHICAGO—Schawk Inc., of Des Plaines, IL, has sold its educational product development, catalog, publication and New York-based advertising premedia operations to The CAPS Group for $29 million in cash, plus assumed liabilities. The deal, which closed in early March, bolsters The CAPS Group to $80 million in annual revenues, with more than 500 employees. The acquired operations have facilities in New York, Illinois, Florida and Wisconsin. The New York advertising premedia branch has been renamed HudsonYards. Industry veteran Diane Romano, who was president of the facility for Schawk, joins The CAPS Group as president and COO of HudsonYards. A cluster of facilities—three in Illinois, one each in 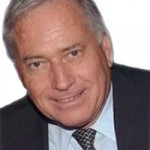 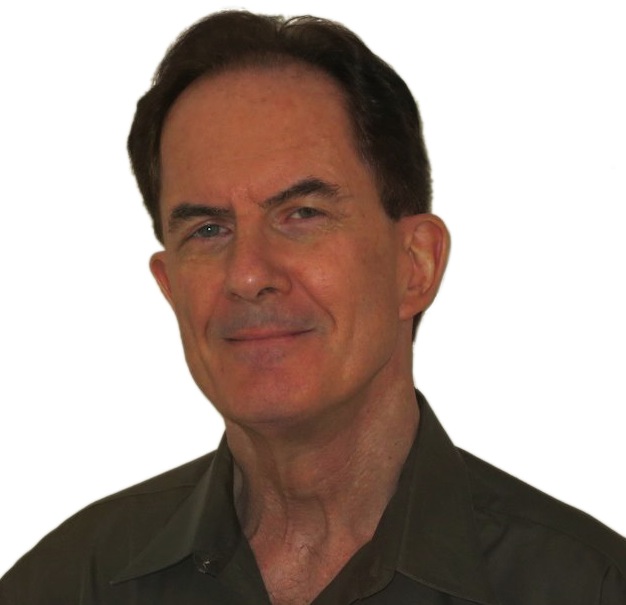 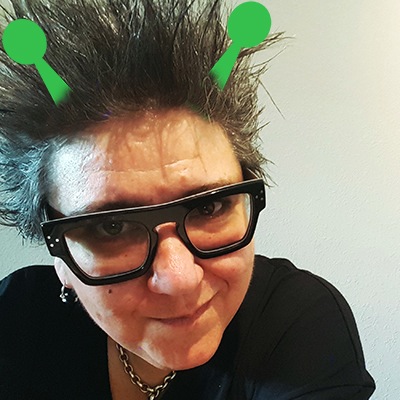