HARTLAND, Wis. — January 10, 2017 – OneTouchPoint (OTP), a $150 million, marketing services and technology-driven print provider with offices in five states that itself was acquired by a private equity firm in 2014, remains on an acquisition spree. It has just announced the expansion of its Mountain States operations in Denver with the purchase of fuseCreates (Fuse). OneTouchPoint has operated in Denver since 1989, when it was previously known as NSO Press. 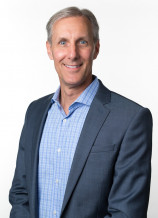 The Denver M&A deal comes shortly on the heels of the November 2016 expansion of OTP's East operations in Cincinnati with the purchase of PrintManagement. OTP has operated in Cincinnati since 1935, when it was previously known as Berman Printing. With that acquisition, OTP reportedly became the largest privately owned commercial printer in Cincinnati. OTP East serves the consumer products, financial, retail and healthcare verticals. 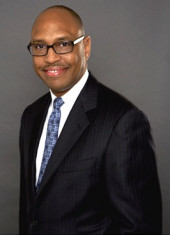 "OneTouchPoint's technology offering is a differentiator and is a strong platform to deploy document process outsourcing services to its existing customer base and to new customers," noted Jermaine Warren, a principal of ICV, following its acquisition of OTP. "While a key part of OTP's roots have been in traditional printing, the company's management team is focused on leveraging OTP's highly valuable technology-enabled services. We believe there is opportunity to accelerate this transition through the addition of more sales personnel and further strengthening of the management team."