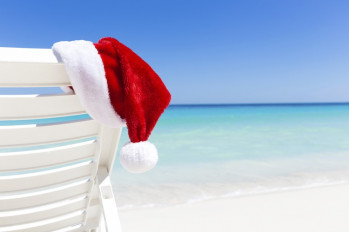 He’s making a list;
And checking it twice;
Gonna find out who’s naughty and nice;
Santa Claus is coming to town.

— Bruce Springsteen (and many others)

Der große (the big one)

I can be talking about only one thing, drupa, the quadrennial graphic arts industry behemoth in Düsseldorf, Germany, that's happening May 31-June 10, 2016.

As all drupa veterans know, the sheer sensory overload can be overwhelming. The people, the exhibits, the languages, the fairgrounds, the buildings, the food and the beer never end. Especially the beer!

My best drupa? My first one, drupa 2000. It lived up to the hype. I did everything I was supposed to do for my roster of clients back home. 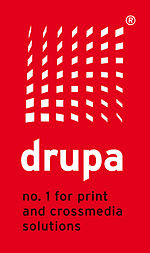 My worst drupa? drupa 2000 as well. I remember feeling like I was chasing my tail the whole time. Why? Because I didn’t make a list and check it twice. I didn’t research in advance who was naughty and nice. In short, I was unprepared. Did I make it through? Sure, but it could have been better. A little better planned. A little less reliant on serendipity. A little more effective. (This was the first and only drupa where I returned without a new client.)

Before I go to drupa 2016, or any other trade show for that matter, I carefully map out who I’m going to see and schedule my dance card at least 1/3, and no more than 1/2, full. This includes show and non-show (meal and evening) hours. To me, this maximizes the likelihood of positive outcomes. For 1-2-3 step-by-step types, here’s my super-simple formula:

An Offer at drupa
If you want to put sales growth, content marketing and lead generation on your drupa dance card, contact me. I’ll be in Düsseldorf June 3-6.

P.S. If you reference "Christmas in June," the first Altbier's on me.

Very much alive and now officially an industry curmudgeon, strategic growth expert T. J. Tedesco can be reached at tj@tjtedesco.com or 301-404-2244.