Karis Copp is a U.K.-based journalist and communications specialist. With a background as a writer and editor in the print industry, she writes about print and technology news and trends, reports on industry events, and works with businesses to help them tell their stories and connect with their customers. Follow her on Twitter @KarisCoppMedia. 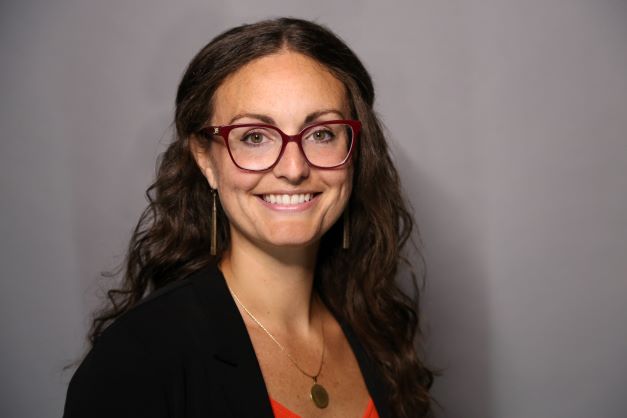 On this episode of The Week that Was, the latest issue of The Target Report was released this week; Freedom intends to purchase Suncraft Technologies; the latest study from NAPCO Research looks at B2-format inkjet press adoption; and the four 2021 Hall of Fame inductees have been announced.

Stephen Zenger is the second youngest of seven siblings, with four of his brothers also working at Zenger Group. He views it as one of the company’s great strengths, with each family member bringing an essential element to the successful running of the business.

The Printing Industries of America/Graphic Arts Technical Foundation (PIA/GATF) is pleased to announce the installation of its 2009 Officers and Board of Directors. An installation ceremony took place on November 16, 2008 at PIA/GATF's Fall Administrative Meetings.

NEW YORK CITY—August 7, 2007—Printing Industries Alliance, formerly known as the Printing and Imaging Association of New York State, has announced that internationally known lifestyle communicator Martha Stewart has been named the recipient of the 2007 Franklin Award, which recognizes the achievements of outstanding leaders and communicators. The award will be presented during the Association’s Franklin Event on Tuesday evening, September 18, at Pier Sixty at Chelsea Piers in New York City. A New Host This is the first time the Franklin Event will be hosted by the Printing Industries Alliance. “We are happy to have this opportunity to host the Franklin Event which has been

END_OF_DOCUMENT_TOKEN_TO_BE_REPLACED
Upcoming Webinars
Print Outlook: What to Expect in the Year Ahead