VALHALLA, NY—February 1, 2007 — Fujifilm U.S.A., Inc., today announced that Stanley E. Freimuth, senior executive vice president and chief administrative officer, is leaving the company.   “During the years that Stan has been a part of Fujifilm we have benefited from his leadership, sound judgment and business acumen,” said Taizo Mori, CEO, Fujifilm U.S.A., Inc. “Now, he has decided to identify a new career opportunity that can more fully tap his leadership and general management capabilities.  On behalf of everyone at Fujifilm I would like to thank Stan for the significant contributions he has made to our company, and to wish him well 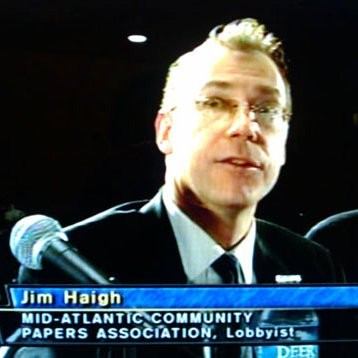