The Soderstrom Society of the National Association for Printing Leadership (NAPL) has named Jim Hyder, president and CEO of Fetter Printing, Louisville, KY, and former NAPL chairman, recipient of the 44th annual Walter E. Soderstrom Award. Allen Conway, executive vice president for the resale custom division of Cenveo Inc., has been appointed to the position of president of the Cenveo resale segment doing business as Quality Park. In addition, Bob Hart, current president of the resale segment, has accepted a position as special assistant to the chairman. The Worldwide Printing Thermographers Association (WPT) has announced the winners of its 7th annual Excellence in Thermography Contest—the

ENGLEWOOD, CO—Mail-Well Inc. recently completed a company-wide reorganization. The printing conglomerate is now organized into two business segments: commercial (serving the needs of direct customers) and resale (serving wholesalers and value-added resellers). "This organizational change will make it easier for our customers to do business with Mail-Well and to access the broad portfolio of products and services we offer," explains Paul Reilly, chairman, president and CEO of Mail-Well. "During the past few years, we've restructured the company and improved our operating leverage. This change focuses on our customers and I'm confident it will drive sales growth." This reorganization is part of the company's "Total Customer Solutions" strategy, 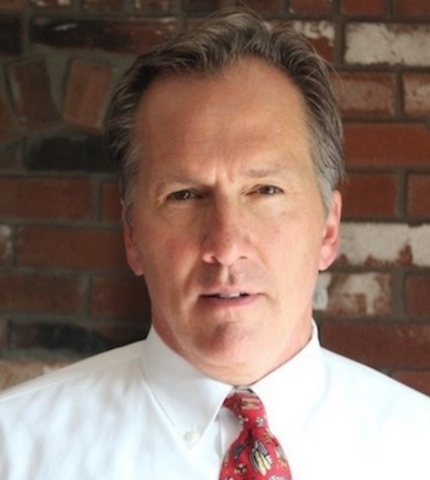