Xanita Board Launches in the US with Help from Mohawk 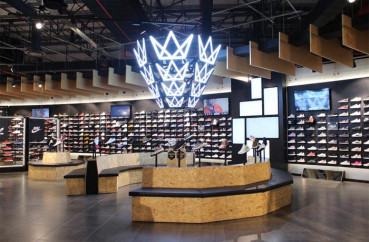 CAPE TOWN, South Africa - March  21, 2018 -  Xanita, the makers of sustainable fiberboard, launched the Xanita Board in the USA and Canada. Xanita Board is being brought to market through a partnership with Mohawk Fine Papers Inc.

The partnership will entail Mohawk taking the position of master distributor for Xanita Board in the North American region. Mohawk will offer the full range of Xanita products and have stock available from the end of March 2018.

“The U.S. is by far the biggest market in our category, and we’re thrilled to have a partner like Mohawk to help maximize our position in the market,” says James Beattie, CEO, Xanita.

“In Xanita, we have found a partner who shares common values with Mohawk with a clear commitment to product innovation, design excellence and environmental sustainability,” says Paul Biesiadecki, CSO Mohawk.

Xanita Board strikes the perfect balance between premium quality and eco friendliness, and its versatility ensures that there will almost always be Xanita solution for most projects.

Xanita Board is a sustainable engineered fiberboard manufactured using fibers recovered from recycled paper products such as cardboard boxes. Xanita Board is VOC free, 100% repulpable, 75% lighter than MDF and significantly stronger than honeycomb boards. It is designed to work with digital flatbed printers, hybrid printers and CNC cutters.

Hunter Bliss: Why I’m Not Going Back to China