A few years ago, I discovered something important by making a mistake.

The year was 2013. It was April or May and I was sitting outside by the fire with my youngest daughter, Madeline. She was a senior in high school and weeks away from graduation.

Maddie turned to me and said, “Dad, with me going off to China for college, Emma at Quinnipiac, and Kati at Apple, there’s really nothing holding you here. You could literally do anything you wanted to. What’s your next adventure?”

Mind you, this is my 17-year-old daughter asking a life-changing question I had not even considered.

I jokingly said, “I can do what I do from anywhere. Maybe I will move to Tuscany. Perhaps I will just hop on my motorcycle and ride cross-country.” And with that, Madeline grabbed her laptop, clicked away and then told me what it would take for me to work from Tuscany. Turned out, it was not a real option.

That left the motorcycle.

Over the next few weeks, I would repeat that story again and again until I had made it so widely known that I was going cross-country on my motorcycle, I couldn’t not go. In fact, it dawned on me one day I had painted myself into a corner and had no choice, given that I had committed to so many people. I had to go!

If you want to achieve something, you need to commit to it fully. That’s obvious. So, if it is your goal and intent to, say, increase your sales volume, set a goal and then tell absolutely everyone. Bonus tip: My recommendation is, you keep your focus on the sales activity and not the outcome. Think about it, would you rather be asked, “Did you sell anything today?” or “Did you hit your sales activity goal today?”

I left home on August 7, 2013, and arrived in San Francisco 5,600 miles later on Sept. 15, 2013. It was one of the five greatest things I’ve ever done in my life. However, I can honestly tell you there is absolutely no way I would have achieved it without having told so many people.

There is tremendous power in this approach. Set a goal, tell everyone, and then ask them to check in on you frequently. Human nature will help you to achieve your goal.

Get your motor running. Head out on the highway. Looking for adventure. And whatever comes your way. 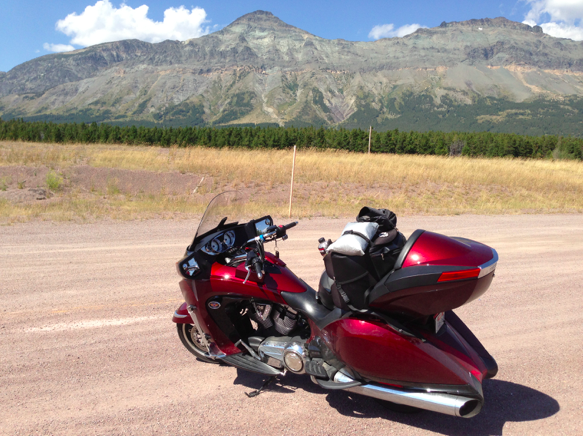 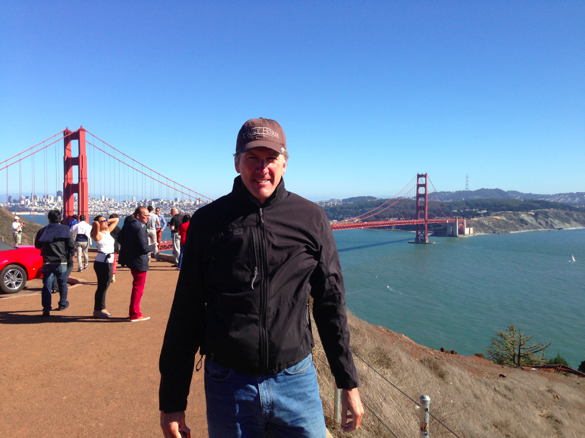 Become a Sales Vault Insider for just $35/month and gain access to ideas for solving your sales challenges. Go to BillFarquharson.com or call Bill at 781-934-7036.

Bill Farquharson is a sales trainer for the graphic arts. Email him at Bill@AspireFor.com or call (781) 934-7036. Bill’s two books, The 25 Best Print Sales Tips Ever and Who’s Making Money at Digital/Inkjet Printing…and How? as well as information on his new subscription-based website, The Sales Vault are available at BillFarquharson.com.

Proforma Reports a Record $60M Plus in Sales