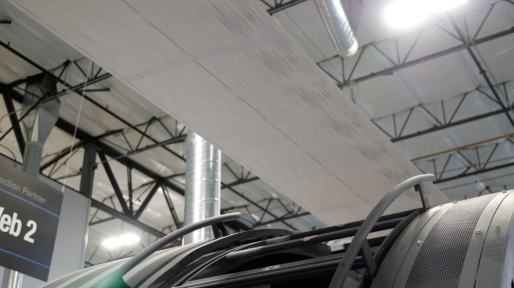 Runbeck Election Services has produced 1 million absentee ballots that were mailed to Georgia voters for the upcoming June 9 election.

Runbeck Election Services (Runbeck), an elections services company focused on delivering election printing, equipment and software solutions, announced it has mailed 1 million ballots to Georgia voters for the June 9 primary election. With under a month still to request an absentee ballot, Runbeck stands ready to meet the demand which could exceed 2 million mail-in ballots. By comparison, the 2016 Georgia general primary in the presidential election saw just over 37,000 absentee ballots cast.

“Reaching the 1 million ballot mark is an incredible accomplishment. We have worked closely with our partners to navigate the changes required to ensure a seamless and safe electoral process,” said Kevin Runbeck, Chief Executive Officer for Runbeck Election Services. “Ballots will continue to be sent to new absentee ballot requestors as instructed by the State of Georgia. We are pleased to do our part to help ensure the health and safety of Georgia residents through safe voting methods while maintaining confidence in the elections process.”

In a prepared statement, Secretary of State Brad Raffensperger thanked Runbeck Election Services and those involved in servicing the election “for quick action in gearing up for the record-breaking volume of absentee voters,” as other states “have taken years to prepare for changing a significant portion of their votes to mail-in ballots.”

The Georgia primary election was postponed twice from its original date of March 24. It was first postponed to May 19, and then was later postponed again to June 9. According to state officials, the election was delayed to mitigate any health dangers posed to poll workers and in-person voters who would be at higher risk for exposure to coronavirus.

Additionally, if voters have an absentee ballot application that has incorrect election information referring to the first postponed election date, counties will still accept and process these requests according to an earlier prepared statement from Georgia Secretary of State Brad Raffensperger.