MILWAUKEE - June 28, 2018 - MCT Digital and cutguru.com announced its move into a new 25,000-sq.-ft. facility in New Berlin, Wis., not far from its prior headquarters in downtown Milwaukee. Having grown significantly since it began in the summer of 2011 with about 2,500-sq.-ft. of offices, MCT began manufacturing and support in a separate location in 2015, adding another 12,500 square feet.

With its continued growth, MCT not only required additional space that was not available at either of its locations, but it wanted to bring the company back under a single roof, promoting further VersaTech2 manufacturing and R&D efficiencies and adding to its demonstration capabilities. As of July 1, it will be housed in a new 25,000-sq.-ft facility in New Berlin, Wis., just west of Milwaukee - only a 15 minute drive from Milwaukee airport and a 75 minute from Chicago O’Hare airport. MCT’s offices are only a few minutes from a major hotel hub and shopping area in Brookfield, Wis. The new address is: 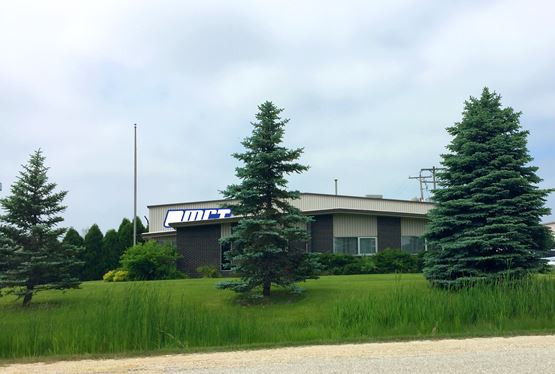