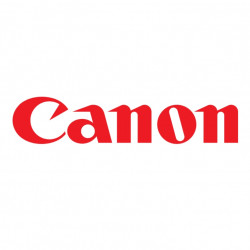 Canon U.S.A., Inc., a leader in digital imaging solutions, is proud to announce the appointment of Kazuto Ogawa as President and CEO of Canon U.S.A. Inc., effective April 1, 2020, along with other senior executive promotions.

“It is a great honor to take on this role as the new president and chief executive officer of Canon U.S.A., Inc., especially during a time of uncertainty when COVID-19 is impacting the global marketplace,” said Mr. Ogawa. “In this pivotal moment, our employees, customers, channel partners and other stakeholders remain our top priority and we all need to work together to navigate through this challenging time.”

Mr. Ogawa’s new role as President & CEO will be complemented with other senior executive appointments at Canon U.S.A. Inc., on which he remarked: “I’m pleased to acknowledge the well-deserved promotions of my esteemed colleagues. This leadership team exemplifies Canon’s dedication to growth and innovation and commitment to our values.”

The additional Canon executive appointments include: