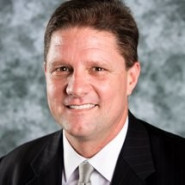 “Our commitment to customers and innovation has driven GSP’s year-over-year growth for the past 15 years,” said Geoff Neuhoff, CEO of GSP. “With Greg, we hope to deliver those same value propositions to new markets.”