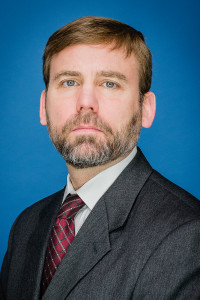 WASHINGTON - January 8, 2019 - U.S. Government Publishing Office (GPO) Acting Deputy Director Herbert H. Jackson, Jr. appoints James R. Ives as the Acting Inspector General for GPO. Ives will oversee the agency’s Office of Inspector General (OIG), which provides an independent and objective means of keeping the agency director and Congress informed about problems and deficiencies relating to the administration and operations of GPO. Ives has been detailed to GPO while the agency searches for a permanent inspector general, following the departure of Melinda Miguel.

How the Vaccine Mandate & OSHA ETS Affect You