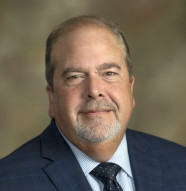 Effective immediately, Wade Brewer has been promoted to the position of Director of Manufacturing. Brewer has more than thirty-five years of print industry experience, ten of those with Ennis most recently as a Business Unit Director. He will continue to drive plant operations, as well as promote future growth. Brewer will report directly to Keith Walters, CEO. He will be responsible for all manufacturing operations. Kevin Johnston and Steve Reifel, the existing Business Unit Directors, will report to him. 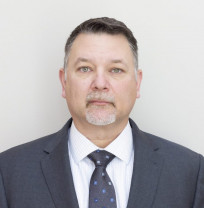 Effective February 1, 2021, Tony Orsello will be promoted to the position of Business Unit Director reporting to Wade Brewer. A 30-year printing industry veteran, Orsello joined the Northstar team back in 1997 as Production Manager, then Plant Manager in 2001, and most recently held the position of General Manager at the Northstar facility in Brooklyn Park, Minnesota since 2009. He will be relocating to the Corporate office in Midlothian, Texas. 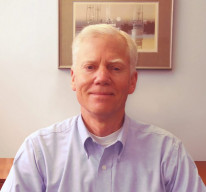 Please join us in congratulating these gentlemen on their new positions. For more information about Ennis, visit ennis.com or call the Ennis HOTLine at 800.972.1069.

Why Do Business Systems Fail?