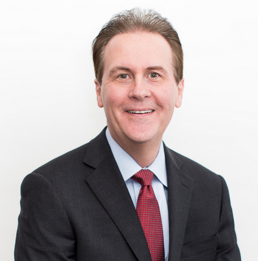 “We continued to deliver year-over-year growth in both revenue and earnings,” said Lee Schram, CEO of Deluxe. “Revenue and Diluted EPS results were within our prior outlook and adjusted diluted EPS exceeded the high end of our outlook. Our transformation continues to be well on track with marketing solutions and other services revenue accounting for nearly 41% of total revenue in the second quarter, growing over 7% from last year.”

Leaders in the Fast Lane Have High Rates of Growth

LSC to Be Delisted from NYSE