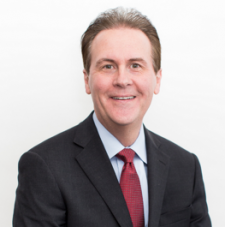 Revenue exceeded the Company’s prior outlook driven by strong performance by all three segments. GAAP diluted EPS was $0.01 below the range of the prior outlook and included aggregate charges of $0.07 per share for an asset impairment charge, restructuring and transaction-related costs. The asset impairment charge related to a small business distributor that was sold during the quarter. Excluding these charges, adjusted diluted EPS exceeded the range of the prior outlook due primarily to a favorable product mix in Small Business Services.

“We are pleased with our results in the second quarter, growing both revenue and earnings,” said Lee Schram, CEO of Deluxe. “While there appear to be mixed economic signals at a macro level, our strategy continues to deliver strong results, growing marketing solutions and other services revenue 26% over last year and now comprising over 38% of our total revenue. We believe we are well positioned as we enter the back half of the year to continue to deliver year-over-year growth in revenue, earnings and operating cash flow.”