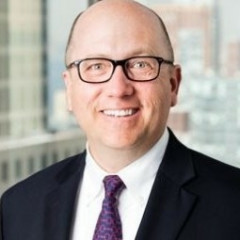 “I am honored to join Deluxe at this critical moment in the Company’s history,” said Barry McCarthy, president and CEO of Deluxe. “Our strong fourth quarter performance and record full year revenue reflect the solid foundation from which we will accelerate our ongoing transformation to a technology-enabled solutions provider. Looking ahead, I will continue my deep dive into the business as we refine our strategic plan while remaining focused on driving long-term revenue growth and enhancing shareholder value.”